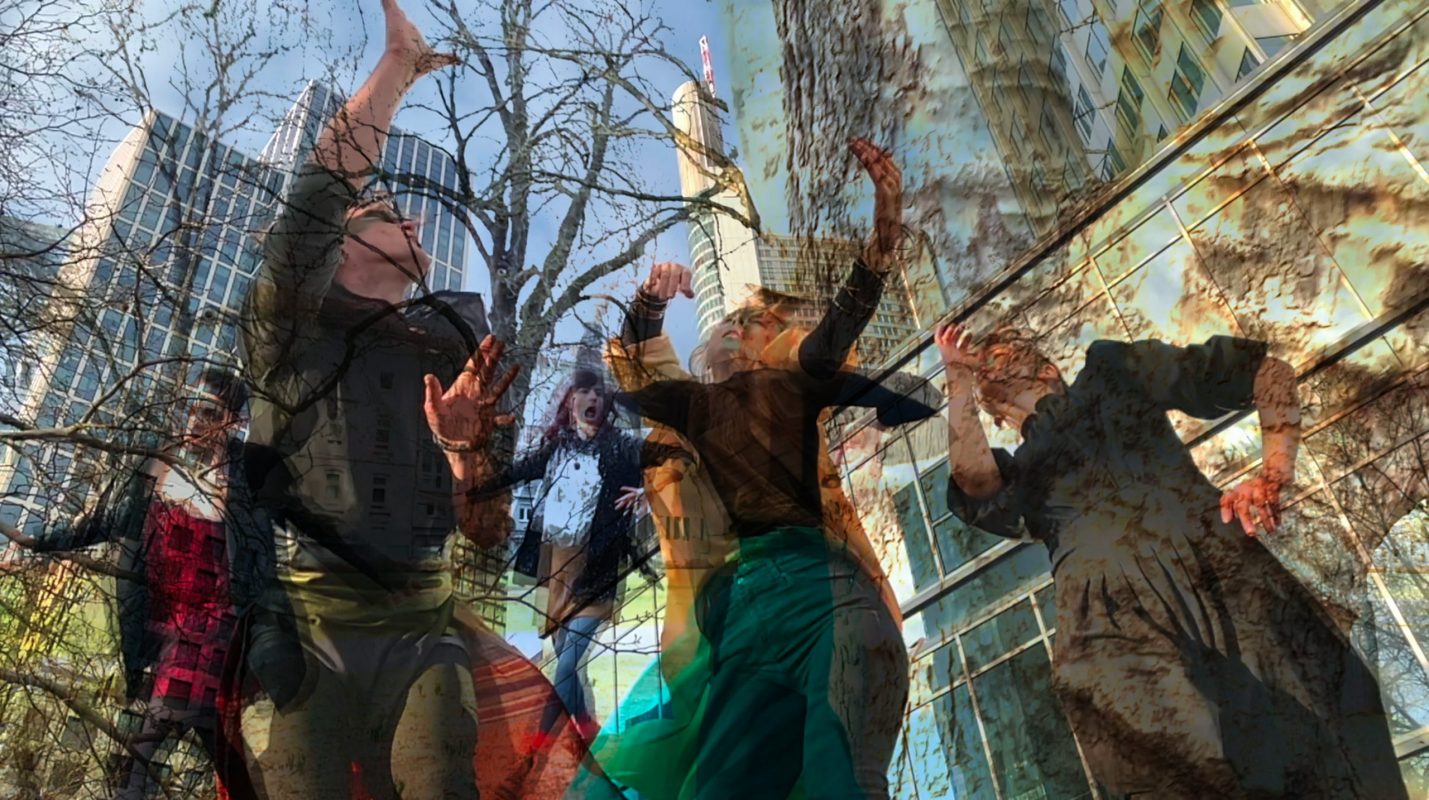 The concept of the witch is emblematic of the misogyny of patriarchal society. Self-aware, learned, independent womxn were and are understood as a threat to the toxic male world order. We want to shake this toxic order to its foundations! Together with the participants of this interactive performance we will stage the Witches’ Convention in Ranzfurt, City of Capital. Together we will unleash the witch power within us and perform the ritual of self-empowerment to overthrow patriarchy and capital! During the performance, participants will be invited to find their inner witch and unleash their power – croaking, giggling and howling together!