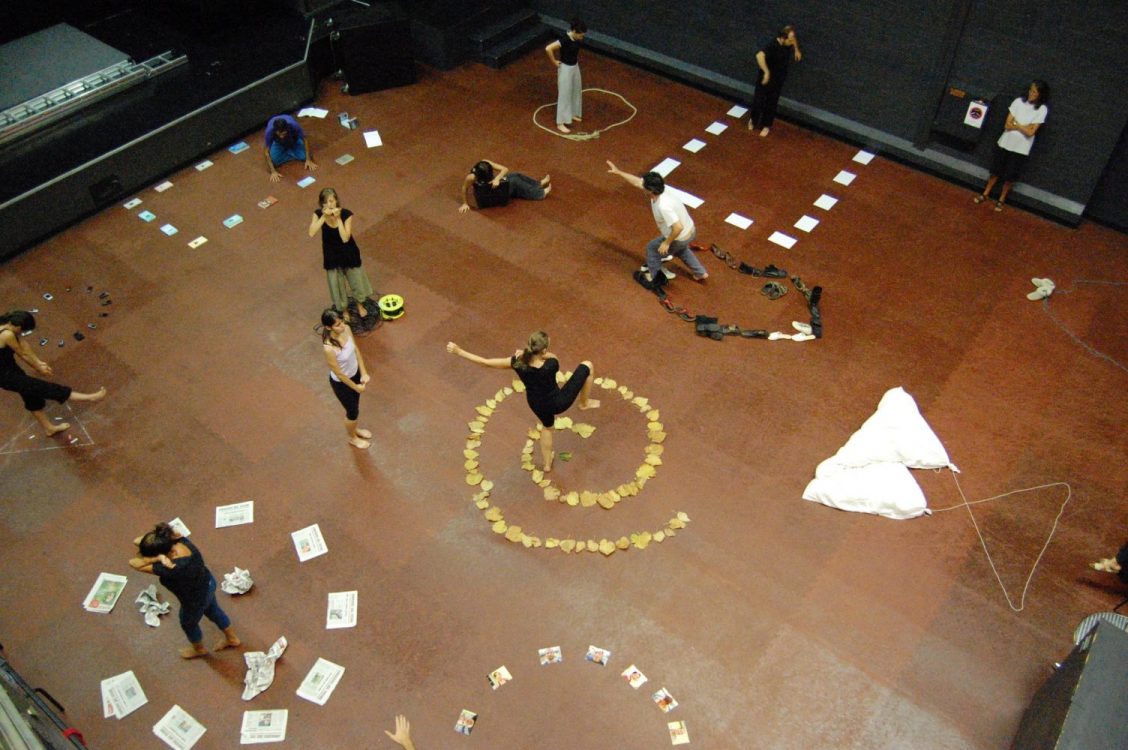 In this workshop, you will present a small scene sequence which is no longer than 3 minutes. It can be part of a show already done or still in preparation. The exercises that the workshop will propose will only be an incentive to (not) cover your work.

Cristina Castrillo has dedicated her life to professional theatre since more than five decades: from the foundation of Teatro Libre, one of the most famous Latin American companies in Argentina in the seventies, to the birth of Teatro delle Radici in Switzerland in 1980. She has dedicated all her efforts to the research of elements that are the basis of acting trainings. To expand her pedagogical activities, she has created the Theatre Lab School for foreign actors. Her method has been presented at countless workshops that she has been invited to lead in different countries in Europe, Central and Latin America, United States, Australia and New Zealand and directed about forty shows. In 2014, Cristina Castrillo has received the Swiss Theatre Prize assigned by the Federal Office of Culture (OFC). She edited, among others, the books “Attore-Autore” (“Actor-Author”, 1990) with her performance scripts until 1989, “Trilogia dell’assenza” (“Triology of Absence”, 2005), ed. Alla Chiara Fonte, with her performance scripts from 2001-2005 and “Tracce – la mappa di un mestiere” (“Traces – the map of a craft”, 2015 ), ed. Ulivo (2015), a description of her artistic and methodological approach. She writes articles on various theater topics for magazines and newspapers, as well as the scripts of all performances.

Bruna Gusberti is an actress, a pedagogue and the co-director of Teatro delle Radici. She has been part of all activities, shows and tours in the history of the theatre since 1990. She is the direction and laboratory assistant of Cristina Castrillo.

The workshop consists of two parts (September 15 and 16, both from 2-5 p.m.), which build on each other. We therefore ask participants to register for and attend both sessions.