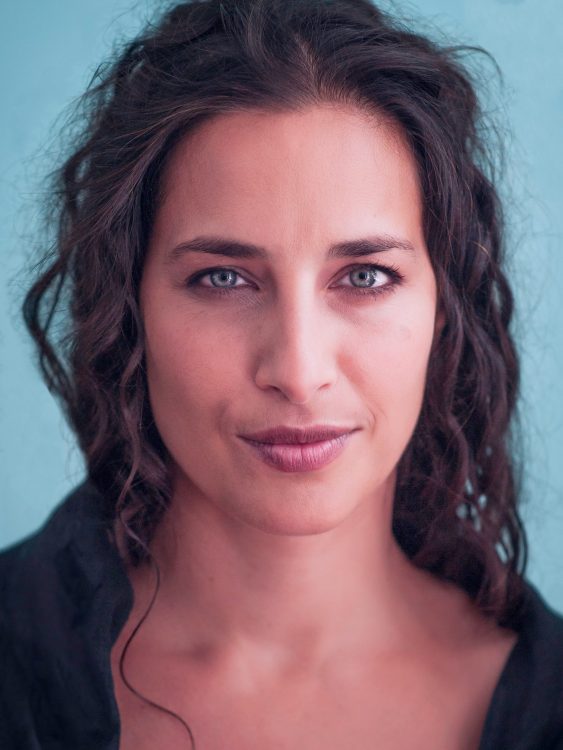 Kaye-Ree‘s music goes from slow RnB jams to Latin to Funk and a whole lot of Soul! It lets you dance, reminisce, self-reflect and travel to different spheres. Kaye-Ree feels strongly connected to the black community worldwide and was inspired to write about a topic we all need to learn again: U.N.I.T.Y. She strongly believes in the human race as one family, despite our differences.

Kaye-Ree Born as the daughter of a Persian father and a German mother, Kaye-Ree’s artist soul finds her home mostly in music. Her moving to Wiesbaden after High School to visit the University (Marketing) connected her to Americans who were stationed there and therefore also to their music scene. This is where her career as a singer/songwriter began, influenced by HipHop, Jazz and R&B. Getting into different languages, e.g. American and Persian literature, and also the cooperation with Felix Justen formed those influences into a very unique style. Art, music in particular, is the vehicle of her heart’s messages.