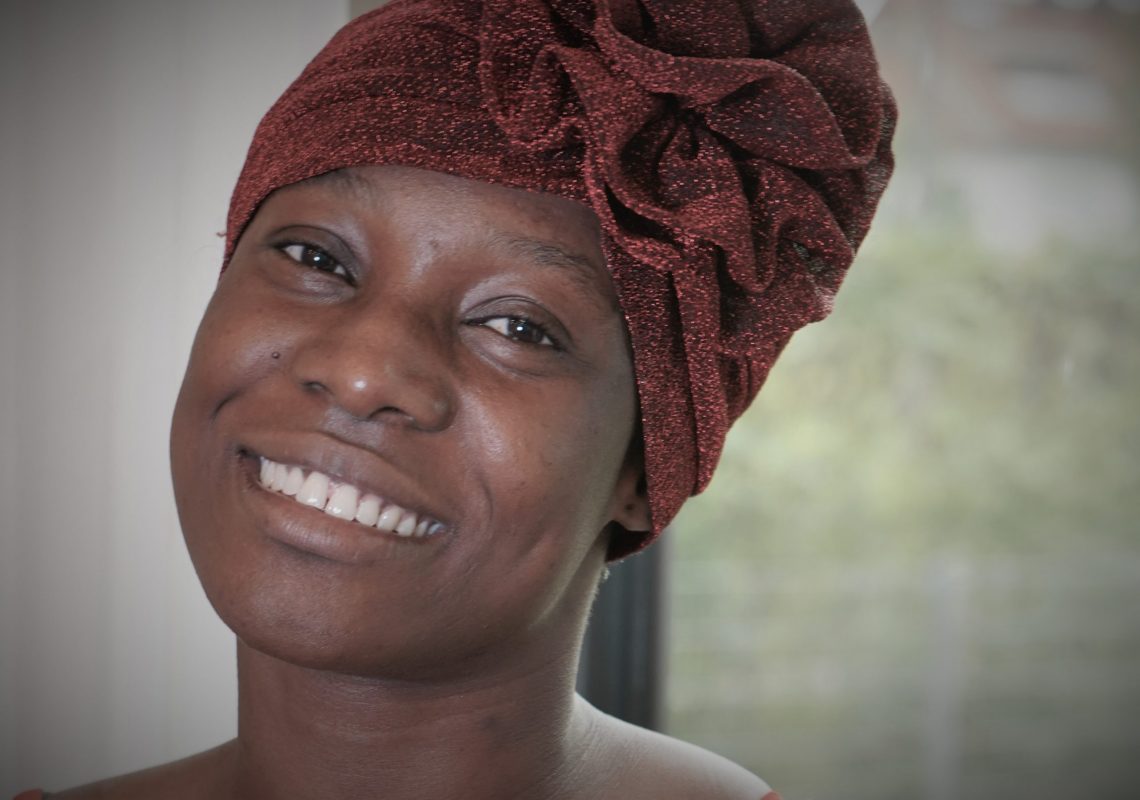 SAVE ME SISTER is a Video Live Performance,

and tells the story of 2 women; Libby (32), an African single mother who came to Europe for a better life, trying hard to settle down and Jutta (52) a journalist losing the ground under her feet when her husband and father of their children leaves after 25 years of marriage.

2 different worlds, in which there are many similarities – shown parallel with the use of video, projection, live music and performance.

Rebekka Waitz, born in 1986 in Gelnhausen, already made short films on various pieces of literature while she was still in high school. She later attended the Filmactingschool in Cologne and then began studying “Digital Media” with a focus on video at Darmstadt University of Applied Sciences. In 2012, she founded the production company Kreativ Kino and subsequently completed the master’s program “Leadership in the Creative Industries”. Since 2013, she has been working as an assistant director and production manager for Theater Willy Praml in Frankfurt. She has been teaching the Interactive Theater course in the master’s program at Darmstadt University of Applied Sciences since 2016.