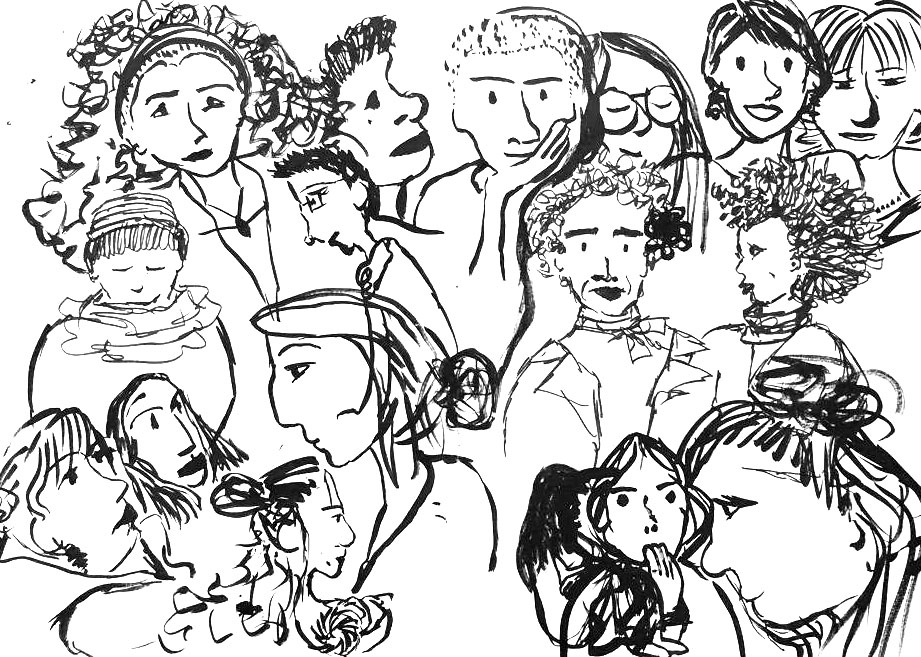 The International Womxns’ Theatre Festival (IWTF) has a feminist and collective claim and is organised by womxn of the free theatre ensemble antagon theaterAKTion and supporters of protagon e.V. as well as friends of the festival. What the festival itself is, develops along the way and is at the same time the result of this process. The aim is to bring artistic works by womxn onto the stage in a framework of solidarity, thereby increasing their visibility in the performing arts. For the fifth time in a row, the project is taking place within the framework of collective structures and in collective responsibility, thus making a lasting commitment to artistically changing the dynamics of power relations. Bárbara Luci Carvalho is the artistic director. She is a member of The Magdalena Project, an international network of womxn in contemporary theatre. The festival represents this project in Germany and grows in international visibility every year.

Thanks to Patricia Scheld, who created this drawing during the forums of the festival.

A look at the situation nationwide reflects the local situation at theatres and the visibility of female theatre makers: with 22% artistic directors, 30% directors and 24% authors (as of 2014), womxn are underrepresented in theatres. The IWTF is the first contemporary womxns’ theatre and performance festival in Frankfurt. Since 2017 it has been creating space for feminist expression in an international and self-organised framework. Everyone can be on stage and in the audience, as directors and in other key positions we explicitly wish for womxn. Because: Who owns the stage is not a perpetual fact, but a question of negotiation and intervention. Helping hands and respectful treatment are welcome from all genders and we invite men to experience womxn as protagonists of the IWTF.

The International Womxns’ Theatre Festival is part of The Magdalena Project, a dynamic, intercultural network for women interested in theatre. Since 1986, this women’s network has linked various performance groups and people who want to support women’s artistic work. The focus is on the performing arts, with theatre exercises, support and physical training, performance and research as well as space for discussion and reflection.

Under the title “Womxn Performing Selves”, the cultural event offers a diverse representation of womxn. This year we will expand the festival framework to include theatre works in public spaces. We want to know what issues moved you during the pandemic? What formats and artistic language did you develop and try out last year?

The liveness of theatre will be preserved during the Covid 19 pandemic: through educational, social and cultural aspects, the IFTF’s new concept takes into account both the event in public space and directly at the festival venue. With a tried and tested hygiene concept, theatre performances with an audience on site are planned as well as their livestreams.

The 5th IWTF should again have the character of a festival for an interested audience as well as a symposium and expert meeting for womxn in theatre. Theatre makers and performers will appear on 7 days, hold workshops and exchange ideas with the audience and invited socially active womxn from science, art and culture. The workshops are financed by a participation fee and are dedicated to womxn. Admission to all other events is free and open to all genders.

The cultural event will take place in physical as well as digital form, taking into account all hygiene requirements. The number of visitors is limited. 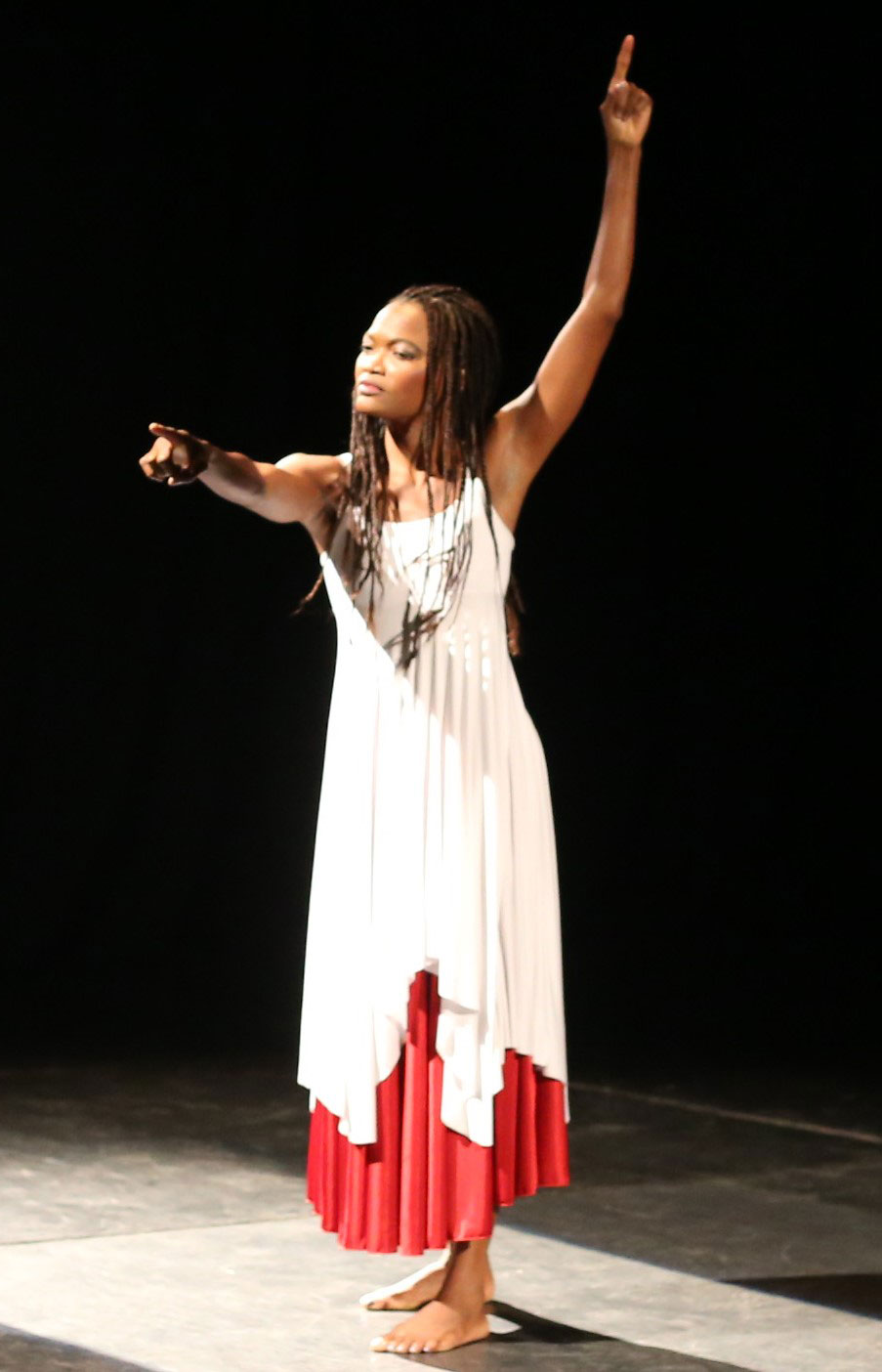 in the german titel of “Internationales Frauen*Theater-Festival” stands for the people who define themselves as a woman. The International Womxns’ Theatre Festival is a platform for all womxn. Which gender identity or sexuality a person attributes to themself is just as much a part of the feminist empowerment process as the promotion of people regardless of their background, religion or age. Exclusions due to group-based generalizations are racism. Men+ are welcome to the theatrical performances and forums. The workshops continue to be a shelter for womxn.